Newlin Meadows in Parker Colorado is appreciating fast. I’ve been watching the inventory of homes in Newlin Meadows for the past few weeks and knew things were changing so I decided to run the numbers. What I found wasn’t a shocker but it was better than I estimated in  my head. Check out these numbers. 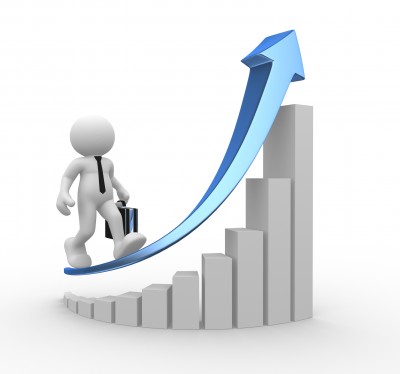 In 2012 there were just 20 sold and closed homes in Newlin Meadows. So far in 2013 there are 13 closed homes and we still have five solid months left in the year. This wasn’t a big surprise as everyone seems to be on the move right now and with the market picking up it’s only logical that all the sellers that waited out the down market of the past 5 years have finally decided to sell. It’s a smart move to trade up or sideways now. Yes you are paying more for the home you will buy but there is no guarantee that the interest rates will stay low in another 6-10 months. If rates do go up that dream house you have been wanting could be out of reach.

In Newlin Meadows neighborhood the average price per square foot is up 12.78% over 2012.

See every home for sale in Newlin Meadows right here.