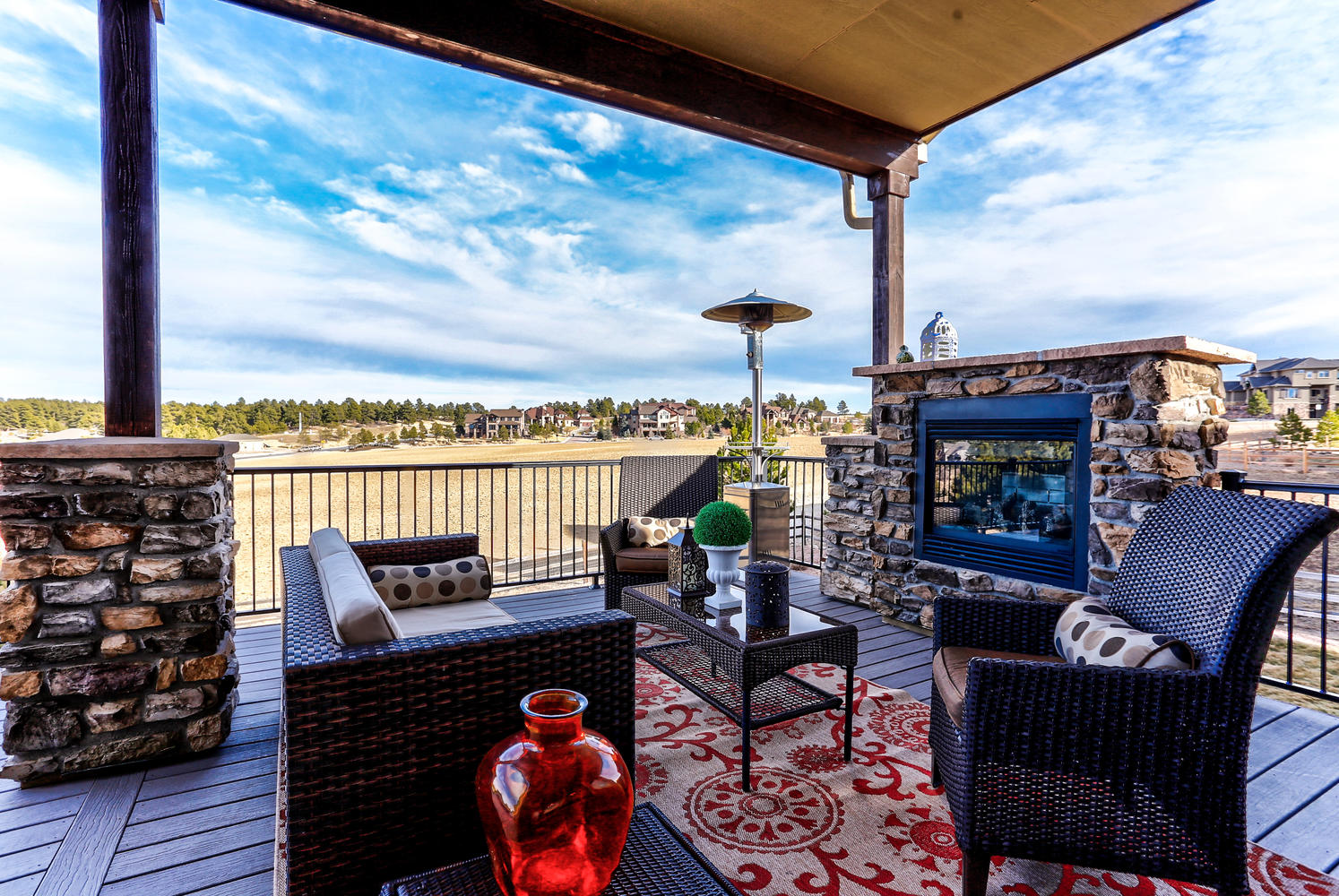 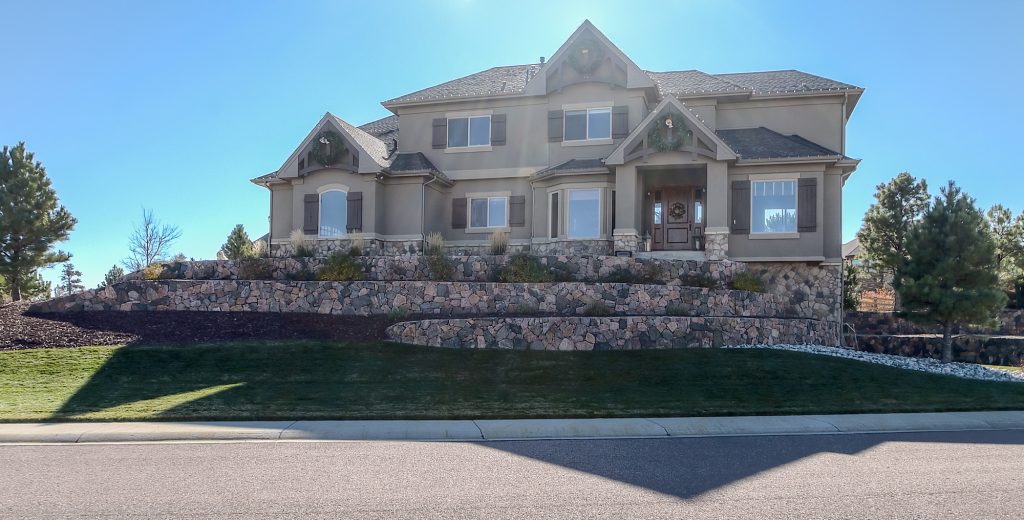 Here is a full spreadsheet of all the homes that sold in 2017 in The Timbers.

The average days on market is still 120 days only down 12 days for the previous year. It seems like the average DOM for The Timbers always sticks around the 120 to 130 DOM range if you remove the 2008 to 2011 market when homes could easily sit on the market a year or more before selling.

I also like to look at the difference between final sale price and the original asking price. The Timbers at The Pinery averaged 95% of asking price for 2017. This is up another full percent over 2016 so it tells me that homeowners are pricing homes more inline with buyer’s expectations.

Ranch style homes are in particularly high demand right now so we keep stats on their sale and how they are selling in the market.

If you are looking to build from the ground up you better hurry. The second phase of the new section of the Timbers is selling out fast. There are only a handful of lots available until the next section opens up. Prices are from the low $200,000’s to over $300,000 for a good custom home lot. I current have two clients building new homes so I know the process and will be happy to answer any questions you may have. Steven Beam 303-941-4663