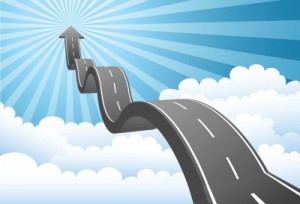 Everyone has been complaining about the overall lower inventory levels as being the catalyst for the upward movement but it looks like we actually had 3.5% more new listings hit the market than 2011.

How much is your Douglas County, Colorado Home Worth?

Call it what you want but there is one thing you cannot argue with and that is the fact that now is a great time to sell your Douglas County Colorado home. If you have been a fence sitter for the past 2-5 years you may now be experiencing the real estate market you have been waiting for.