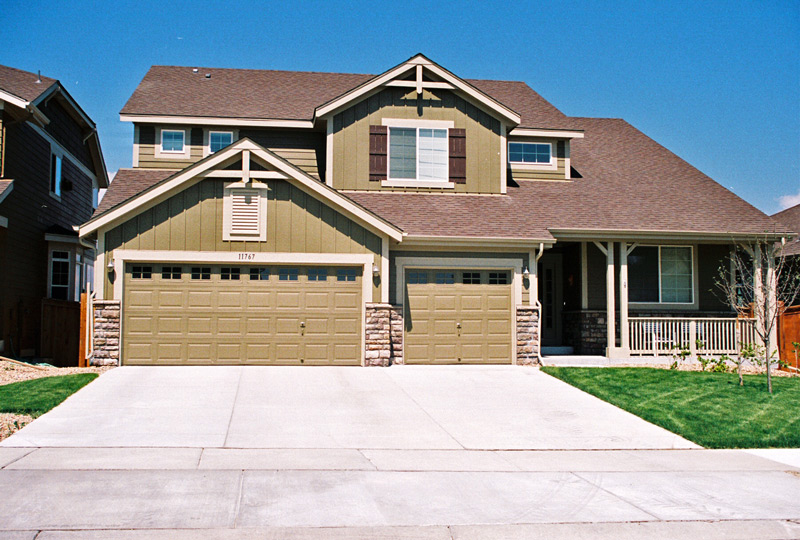 With all the building going on around Newlin Meadows you would never know there is a recession going on. New homes are popping up monthly and from what i can see they are selling.

Find out what your Parker home is worth here.

See every home for sale in Newlin Meadows right now.

2011 turned out to be another great year of home sales in the Parker, Colorado community of Newlin Meadows. Prices held steady and inventory was stable which is nice to see since many other neighborhoods had shortages of good inventory. Since Newlin Meadows is a newer community the homes have updated current features and amenities so i think this will workout well for the next several years as many builders have all but stopped building. This means that home buyers wanting newer homes will have to look for neighborhoods like Newlin Meadows to satisfy their new home craving.

Sold homes by the numbers in Newlin Meadows.

Having 19 homes sold in such a small neighborhood in Parker is a great year by any standards. I believe that with the new Mainstreet cut through to I-25 and the Chambers road access to Lincoln is only going to help make Newlin Meadows more valuable going forward. The great location was key for two different homes buyers that I sold home to in Newlin Meadows this year.
Email Steven Beam for a listing appointment to get your home sold.