If the great American Debt Crisis, hurricane Sandy, the election or high gas prices are not enough to make us all feel helpless let me add one more thing to the list.

When I received my bill for homeowners insurance a week ago I was not surprised to see the rate going up again but I was a little upset.  The reason I wasn’t surprised is that I did have my roof replaced in 2009 so I figured my rates would go up for a year or two after that. I didn’t think it should continue to keep going up 3 years after the storm. Guess I was wrong. 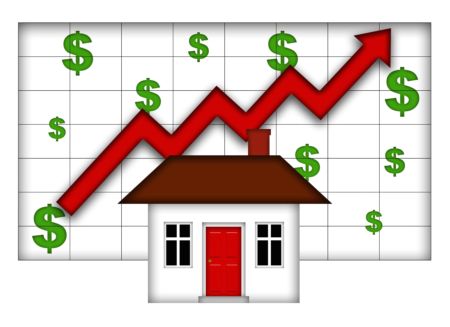 “Over the past three years I’ve noticed
that my own homeowners insurance
rate has gone up over $350 since 2009.”

After a call to my insurance guy and a few emails between us this is what he showed me.

These events total 7 of the top 10 catastrophic losses in Colorado’s history. As a result, the landscape of insuring homes is changing and not necessarily for the better. Carriers are now facing unfavorable realities. First, rates across the board are on the rise and are expected to continue to do so. Secondly, carriers are reexamining their risk and many are exiting out of Colorado, limiting coverage, or requiring supporting accounts, namely auto insurance bundling.

My insurance person said to be proactive and start well before you need to renew. Spend a few weeks shopping around to find the best rates and who is offering discounts if you bundle auto and home. I like my insurance person because he does the shopping for me. When I receive that preliminary statement each year from my homeowners insurance company I immediately call him to start the ball rolling and seek out better rates especially from better companies. Sometimes there is no need to make a switch but sometimes a change is in order.